Scholars have written about Shakespeare for years and there is no shortage of resources that analyse and critique Shakespeare's works. Besides the article databases and books, also consider checking the following sections on the subject guide, English Language and Literature.

This detailed online series provides comprehensive coverage of critical interpretations of the plays and poems of William Shakespeare.

To find the online volumes, search the title, Shakespearean criticism, in Omni. 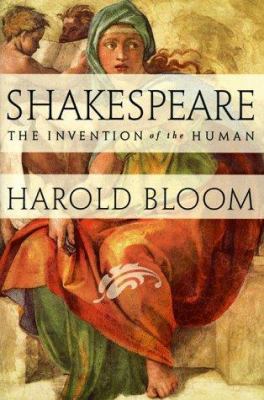 
Harold Bloom is a professor of English at Yale University and has been long recognized as one of the foremost scholars on Shakespeare. In this work, Bloom analyzes the themes and the characters in each of Shakespeare's plays.
.