Flickr: The Commons
An archive containing photographs and images from public archives around the world including The British Library, the California Historical Society, the Museum of Photographic Arts, The National Archives, Smithsonian Institution, Library of Congress, and more.

Media History Digital Project
A resource featuring millions of pages of books and magazines from the histories of film, broadcasting, and recorded sound, including the Fan Magazines Collection.

Filmsite
The greatest and best in movies.  Features include: Film History by the Decade; AFI Film Star Legends; Greatest Stars: Roles and Films to name a few. 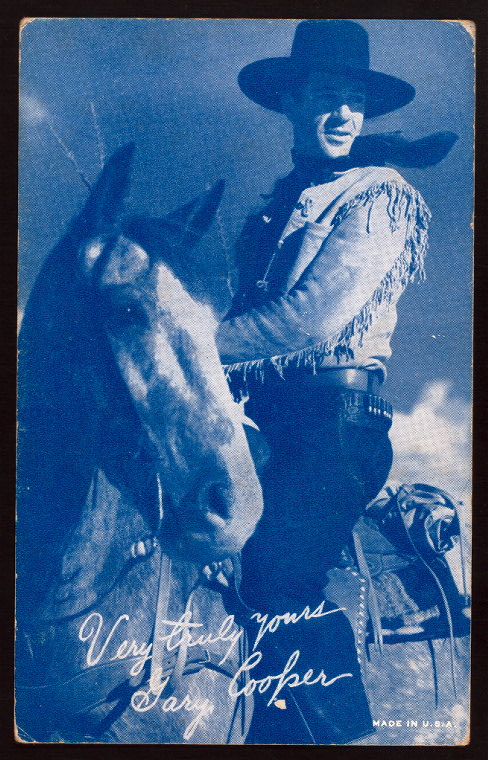