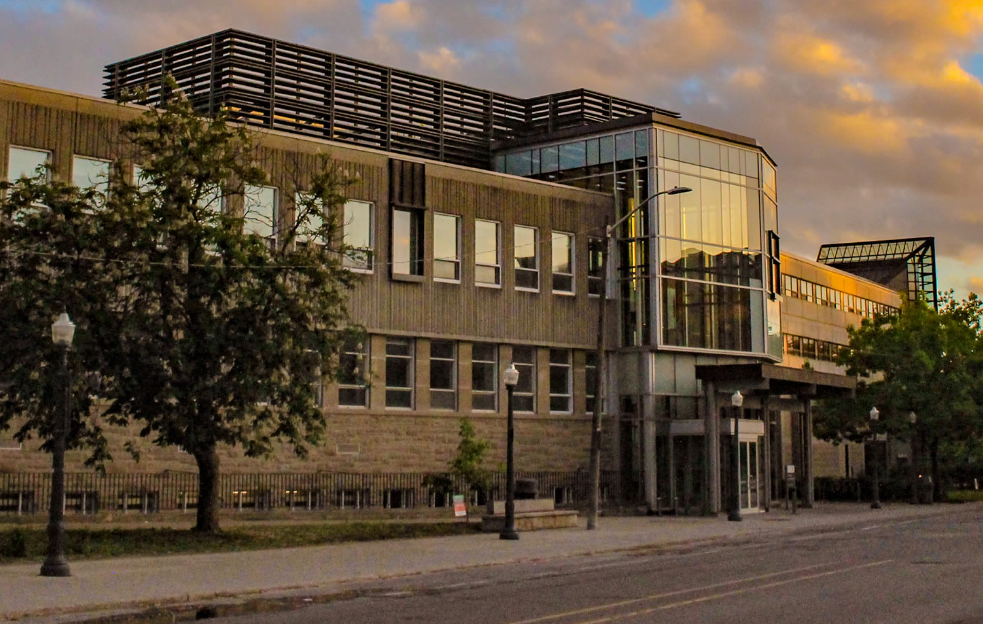 While penitentiaries are a part of Kingston’s fabric, the relationship between Kingston and its penitentiaries is complex. They are important employers, and many families have connections to people incarcerated or formerly incarcerated there, but the penitentiaries are largely invisible to the majority of residents.  At the same time, many local people work with incarcerated people through Queen’s University, such as with the Prison Law Clinic, or volunteer with community organizations, such as the John Howard Society or Alternatives to Violence.

This guide highlights some of the books, reports, and journals related to Kingston’s penitentiaries.  Written by students, professors, guards, and the prisoners themselves, and families of people who are incarcerated there, they give a glimpse into these institutions that have shaped Kingston since before Confederation, and even before Queen’s was founded in 1841.

As of 2018, the Kingston area is home to 6 penitentiaries: