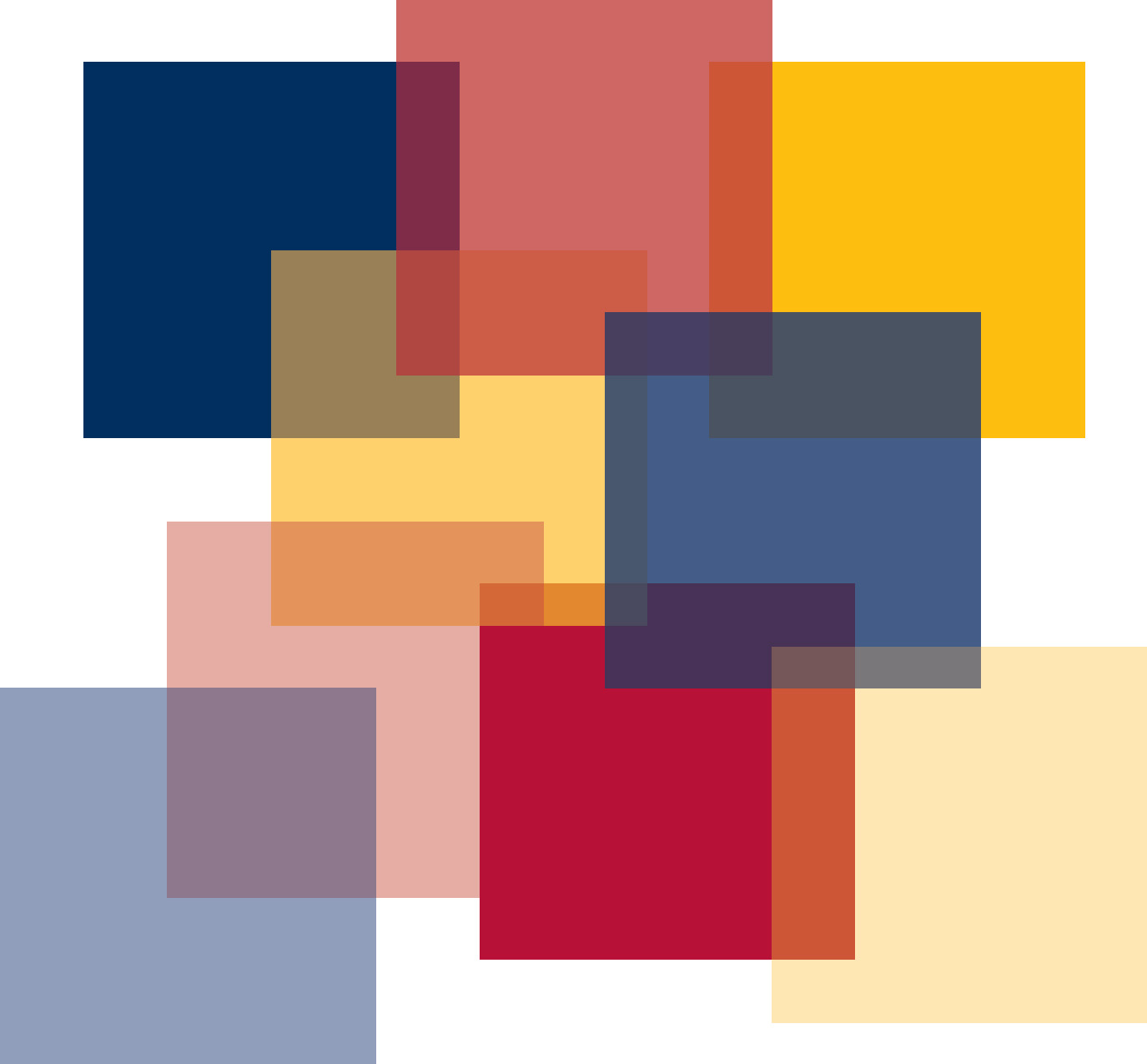 "Indigenous law consists of legal orders which are rooted in Indigenous societies themselves. It arises from communities and First Nation groups across the country, such as Nuu Chah Nulth, Haida, Coast Salish, Tsimshian, Heiltsuk, and may include relationships to the land, the spirit world, creation stories, customs, processes of deliberation and persuasion, codes of conduct, rules, teachings and axioms for living and governing."