A Companion to Cultural Studies
In this collection, edited by Toby Miller, experts from five continents provide a thorough exploration of cultural studies, looking at different ideas, places and problems addressed by the field.

Why use guides, companions, and handbooks?
These reference resources are used to locate in-depth articles written by noted experts. They typically offer thorough introductions to topics and a critical survey of the current state of scholarship in a particular field.
The A-Z Guide to Modern Literary & Cultural Theorists (print)
SL REF PN74 .A2 1995t
The Blackwell Companion to Major Contemporary Social Theorists (online)
The Blackwell Companion to Major Classical Social Theorists (online)
The Blackwell Companion to Social Movements (online)
The Blackwell Companion to Social Movements is a compilation of original, state-of-the-art essays by internationally recognized scholars on an array of topics in the field of social movement studies.
The Blackwell Companion to the Sociology of Culture (online and print)
This collection of original, state-of-the-art essays by prominent international scholars covers the most important issues comprising the sociology of culture.
Companion to Cultural Studies (online and print)
Experts from five continents provide a thorough exploration of cultural studies, looking at different ideas, places and problems addressed by the field.
Cultural Theory: the Key Thinkers (online)
Featuring over eighty essays, Cultural Theory: The Key Thinkers is a seminal guide to the literary critics, sociologists, historians, artists, philosophers and writers who have shaped culture and society, and the way in which we view them. Ranging from Arnold to Le Corbusier, from Eco to Marx, the entries offer a lucid analysis of the work of influential figures in the study of cultural theory, making this the perfect introduction for the student and general reader alike.
Cultural Theory as Political Science (online)
This is the first major European political science book to discuss the growing interdisciplinary field of 'cultural theory', proposing a coherent and viable alternative to mainstream political science.
Cultural Theory: the Key Concepts (print)
SL REF HM621 .C85366 2008
A Glossary of Cultural Theory (print)
HM101 .B775 2002
Key Issues in Critical and Cultural Theory (print)
HM480 .M34 2007
Routledge Companion to Postmodernism (online)
The Routledge Companion to Postmodernism combines a series of fourteen in-depth background chapters with a body of A-Z entries to create an authoritative yet readable guide to the complex world of postmodernism.

Scholarly research reviews (essays) in 17 subject areas. Each Handbook offers thorough introductions to topics and a critical survey of the current state of scholarship, creating an original conception of the field and setting the agenda for new research. Handbook articles review the key issues and cutting-edge debates, as well as providing arguments for how those debates might evolve. 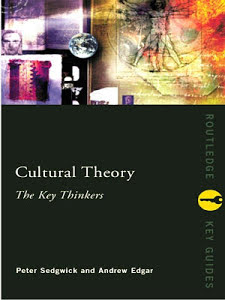 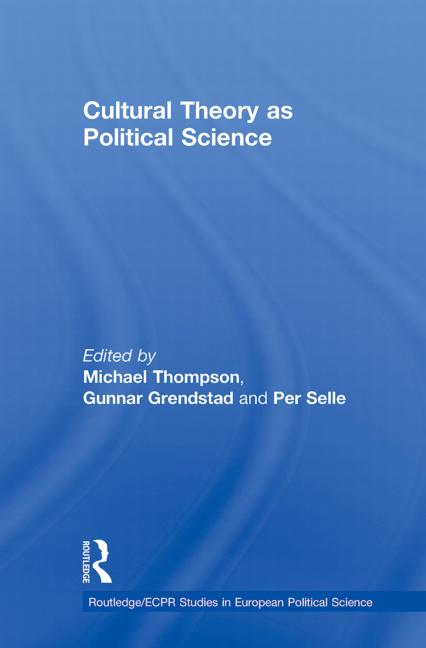