It is often useful to get a sense of the shifting reception of a literary work from its initial reviews through the centuries. Resources, such as the Gale Literary Criticism Series exist to help you do this.

This detailed online series provides comprehensive coverage of critical interpretations of the plays and poems of William Shakespeare.

To find the online volumes, search the title, Shakespearean criticism, in Omni. 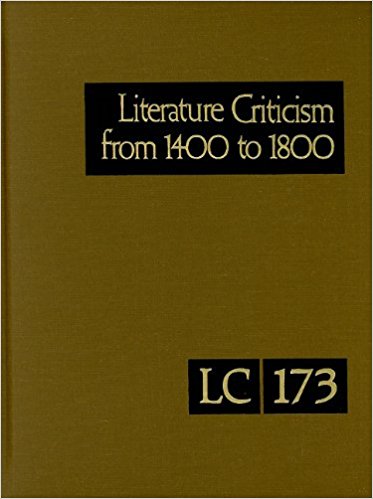 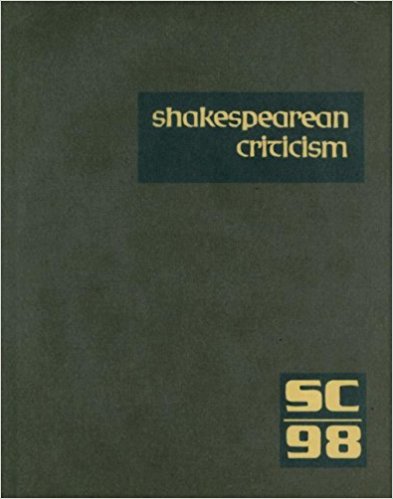