Articles are smaller in scope than books and can therefore focus on more particular aspects of a given topic. Since articles are faster to produce and publish, the most up-to-date research often appears in this form.

Articles in scholarly journals are peer-reviewed—that is to say, they have gone through an anonymous formal vetting and editing process—whereas articles in magazines or newspapers are accepted at the discretion of a single editor. In general, the most nuanced and thoroughly researched articles on literary topics are found in scholarly journals: these are what you should most often cite in research essays in the English Department.

An interdisciplinary index to over 400 English and French Canadian periodicals indexed by author and subject, with special headings for book reviews, poems, film reviews, drama, and short stories.
.
Repère

Indexes articles from 243 of the most widely read French-language periodicals distributed in Quebec. Reviews in the print volumes are listed under the heading Livres- Comptes rendus. Covers the following print indexes: Periodex (1980 to 1983), Point de Repare (published 1984-1993) and Repère (published since 1994).

Why Use a Index?

Use an article index to find journal articles on your topic, as well as criticism and other materials related to literature.

Some will contain the full text of journals and those that don't usually provide links to the full text if it is available via other databases in our collection.

Articles are important in your research as they contain the most-up-to-date research in a given field and often focus on a particular aspect of a topic.

But not all journal articles will be useful for your essay so you will need to evaluate before you use them.

Consult our guide, Distinguishing Scholalry from Non Scholarly Periodicals, to discover the difference. 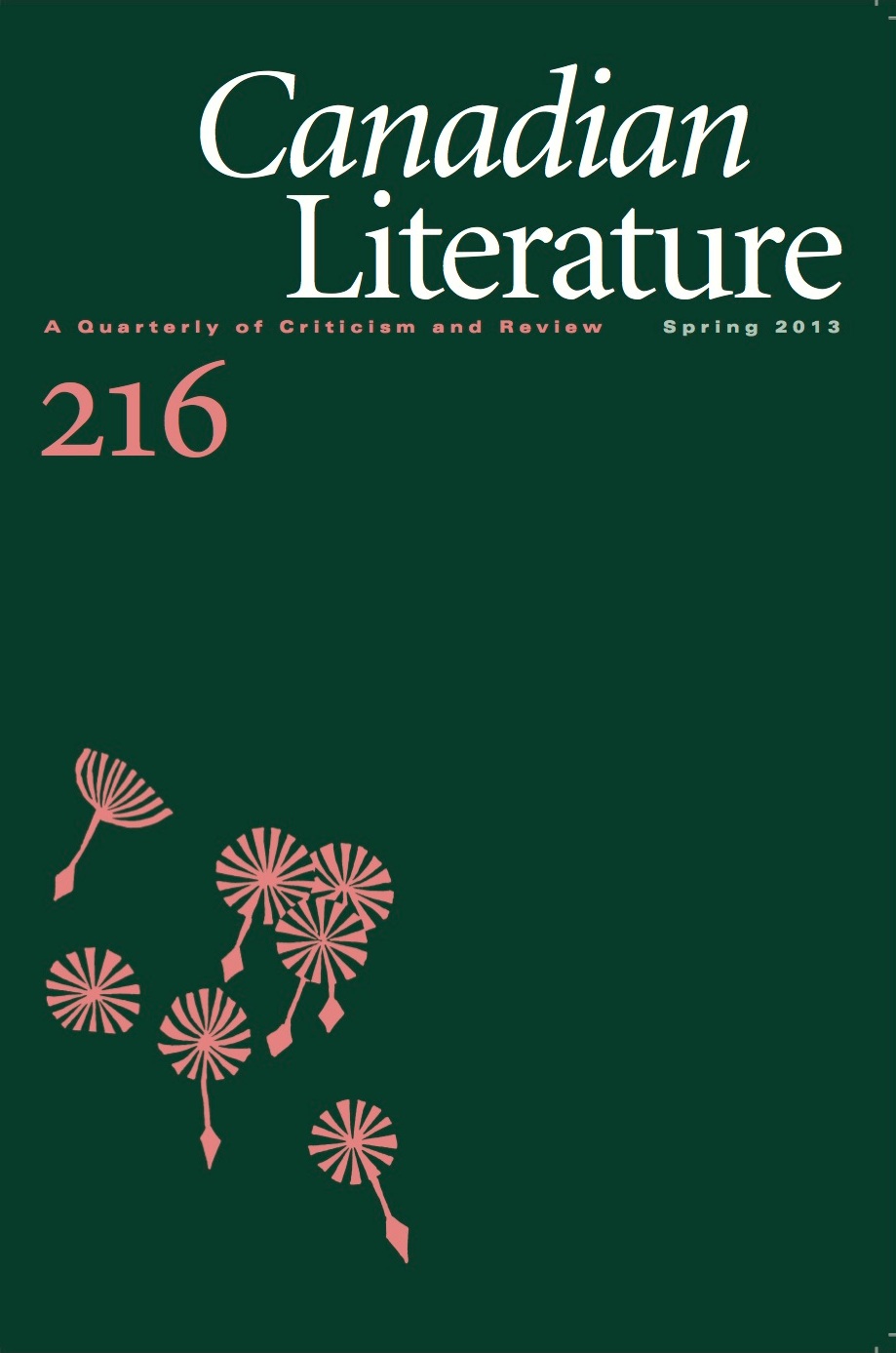