HIST 304: Civil War and the Making of America

Periodicals published at the time are another type of primary source. To locate 19th century periodical literature, consult the following indexes:

JSTOR
A full-text archive of core scholarly journal literature in the social sciences and humanities dating back tothe 1850s.

Periodicals Archive Online
Facsimile page images and searchable full-text for apporoximately 500 international and scholarly journals in the humanities and social sciences from 1802-1995.

Some popular magazine titles from the time period:

Plus more journal titles at Making of America from the digital archives of Cornell University.

Newspapers are a good source of primary information. Stauffer library has a few American newspapers from the 19th centuryon microfilm (located on the lower level).

To find out what newspapers he library has, search Omni by newspaper title or search by subject heading , for example:

The Library has access to the following digital newspapers through Proquest Historical Newspapers. 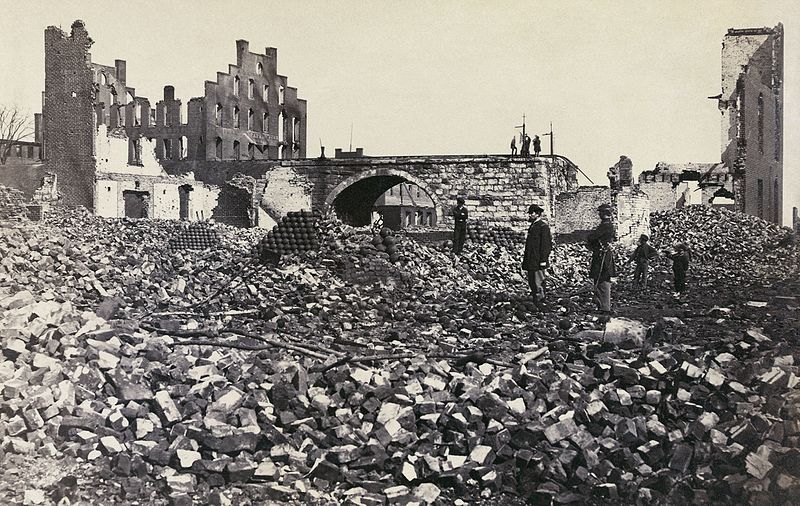