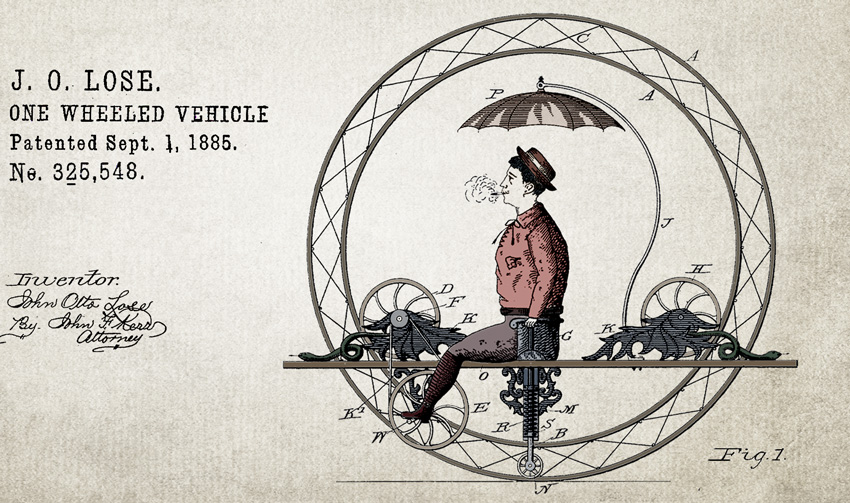 A patent is a legal right granted by a government to an inventor that protects a new and non-obvious invention, or improvement on an existing invention, for a limited time. In most countries patents are valid for 20 years

Most patent offices provide free access to patent documents via public databases. The following are some of the largest and most popular patent office databases.