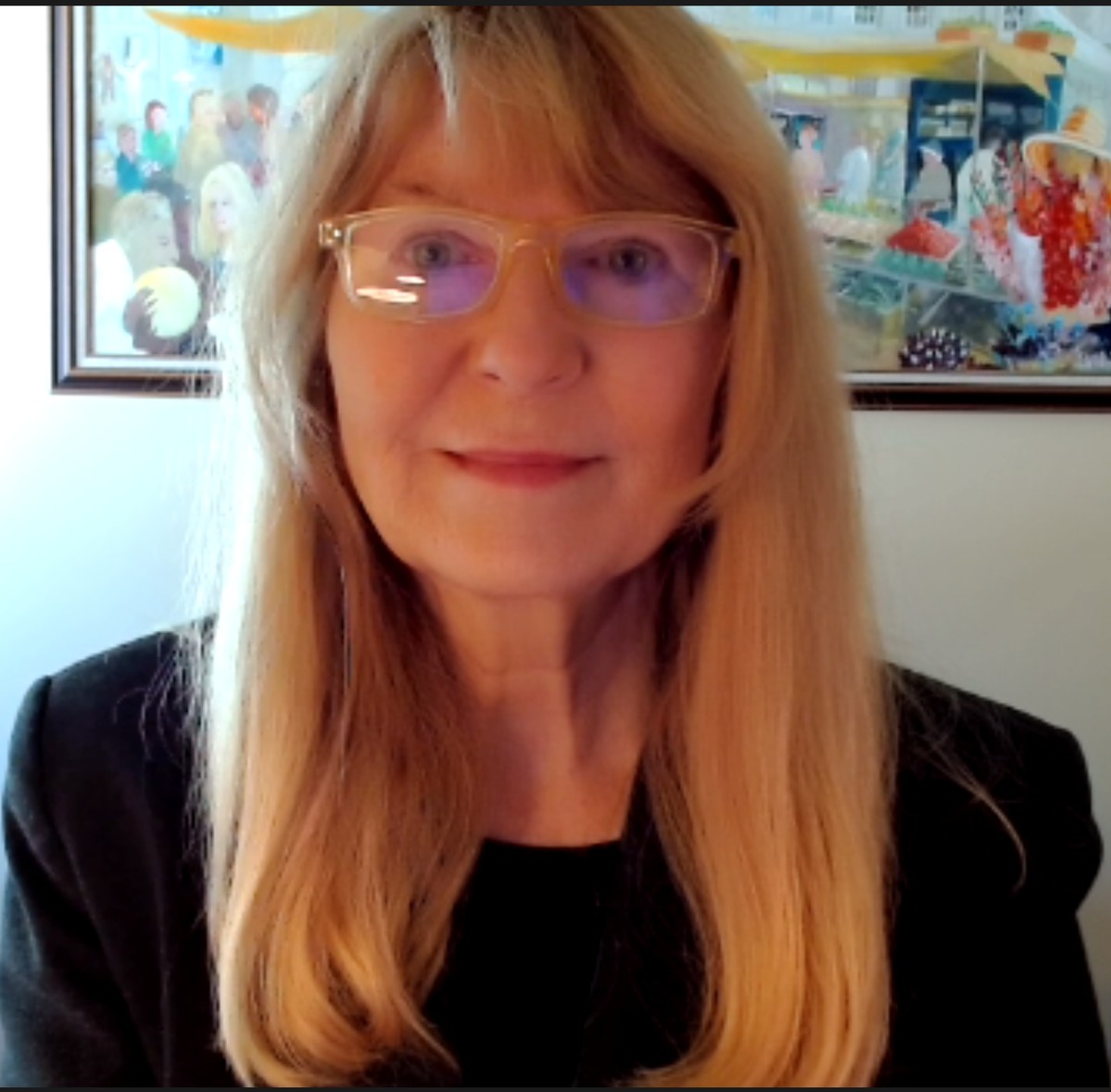 Use the discovery tool Omni to search most of Queen's resources simultaneously. Try the quick search guide or advanced Omni Search Tips for details. Omni enables direct borrowing using Get It from Ontario partner libraries and interlibrary loans is freely available for unlisted items. 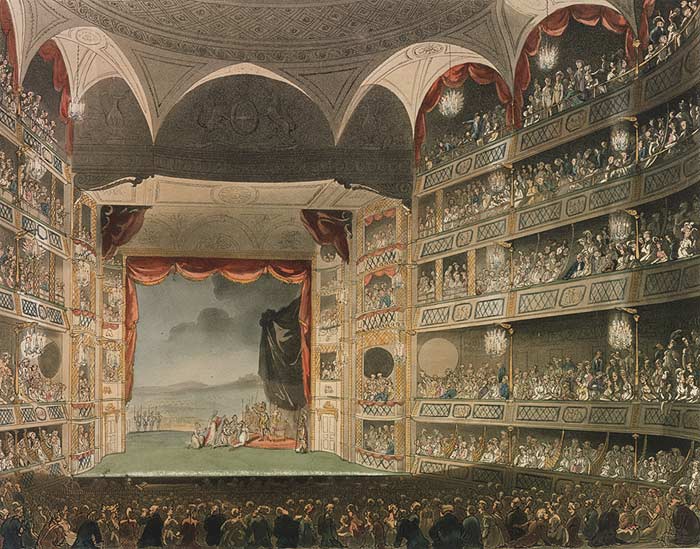 Interior of the Drury Lane Theatre by Pugin and Rowlandson, 1808. published as Plate 32 of Microcosm of London (1808)

MUTH 110: The Republic to Rationalism: history, arts, and performance I

The Voaden Prize: Named in honour of Herman Arthur Voaden, a Canadian playwright who studied at Queen's University and received the Order of Canada. This biennial, nation-wide, open competition is judged blind, meaning the judges select the Winners and Honourable Mentions without knowing the identity of the playwrights.

Kingston WritersFest:  The festival now welcomes an audience of 6,000 to more than 50 events featuring some 70 authors from around the world, across the country, and down the street.