Details the impact of the arrival of newcomers to Canada on the Indigenous Peoples, including alliances during the fur trade period, the Métis, residential schools, and treaties.

A site from the government of Canada that explains when and why people came to Canada.

A Lifetime Day by Day: Five Women and their Diaries 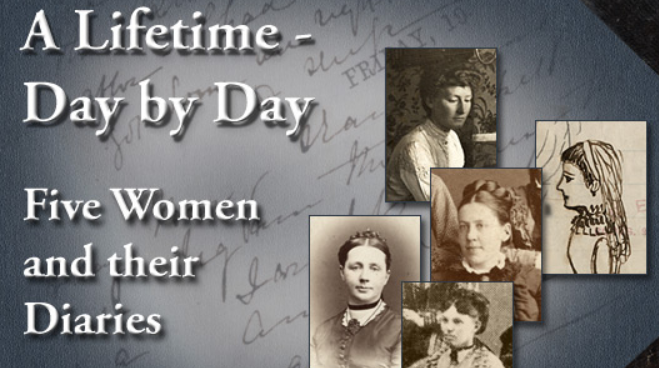 "A diary is a daily record of a person’s experiences.  These women - from Ontario during the last half of the 19th century - wrote about their families and friends, occupations and social interactions, and incidentally about their communities."

A look at the colonies and empires, population, everyday life, economic activities and heritage of New France.  From the Canadian Museum of History.

Indigenous nations and territories overlaid on a map of Canada and the world.

Games and apps for the pre-K to grade 6 classroom.