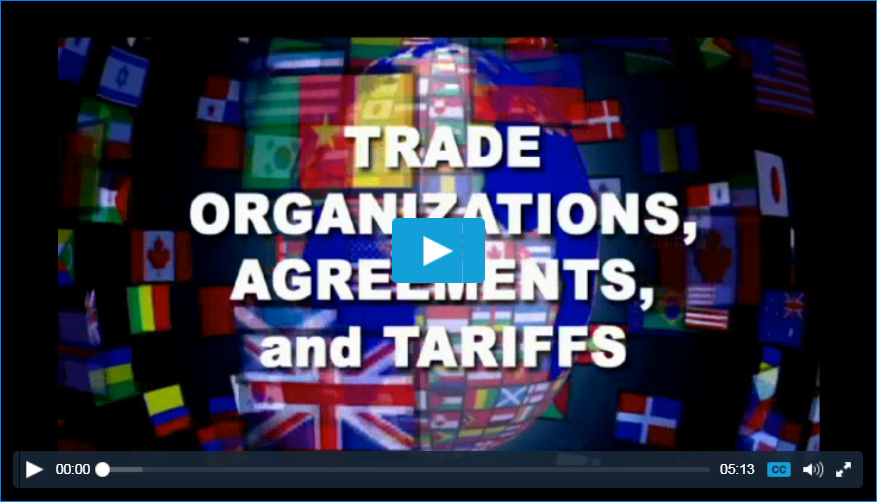 "Trade has to be regulated in some manner. Canada is a member of many international trade organizations. These memberships help us build international relationships with other countries as well as help build economic growth." 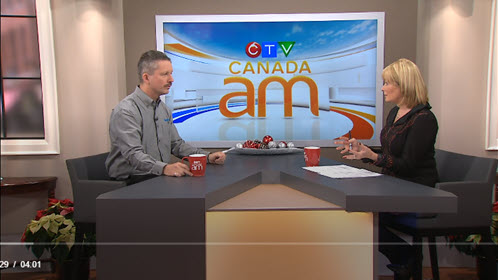 "Guelph, ON is coming together and making an amazing community effort to help resettle 50 Syrian refugee families. Beverly Thompson is joined by Jim Estill, who personally donated all of the money for the families' first year in Canada" 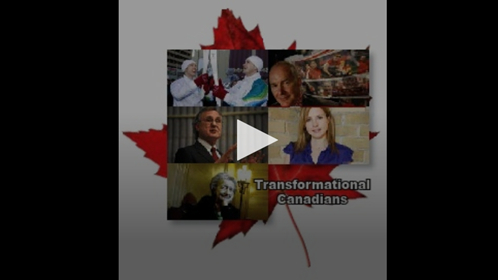 "CTV has partnered with The Globe and Mail and Cyberpresse to celebrate Canadians who have sought to make a difference, not just by doing what they do, but through the demonstrable impact they've made on the world around them, whether in Canada or beyond. Through their vision, leadership and actions, each of these people has immeasurably improved the lives of others.

What Does it Mean to be a Citizen of the World? 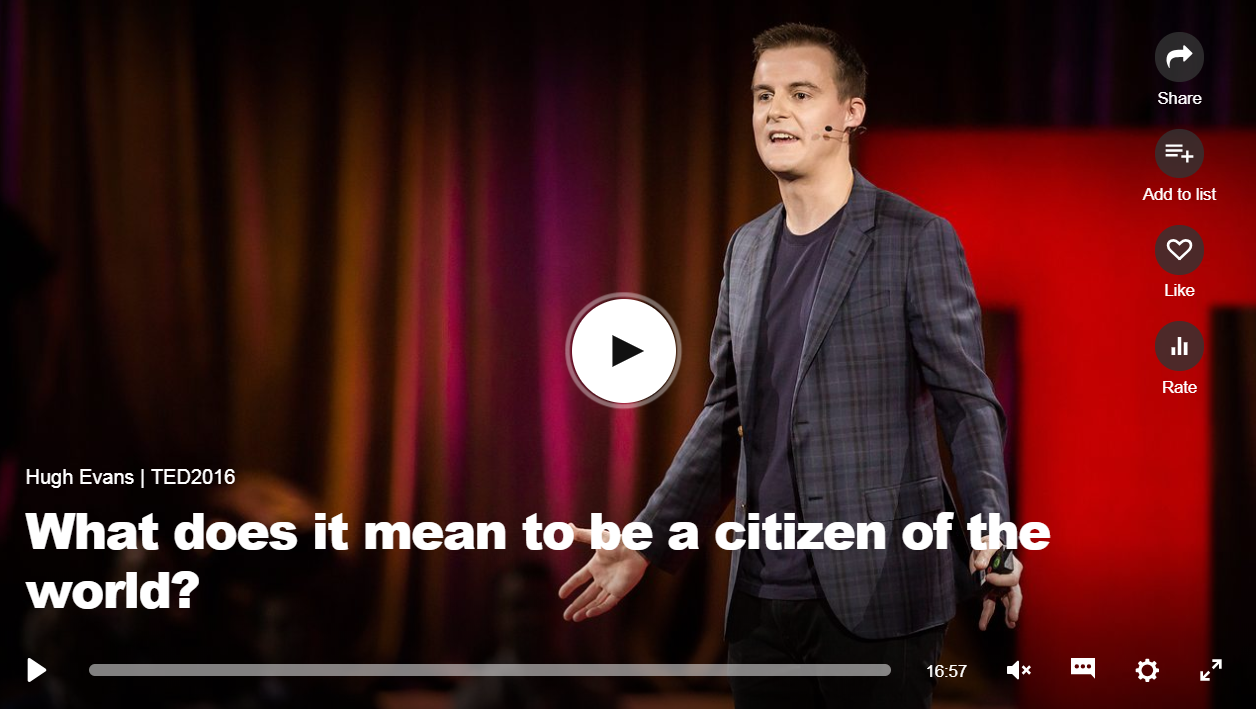 "Hugh Evans started a movement that mobilizes "global citizens," people who self-identify first and foremost not as members of a state, nation or tribe but as members of the human race. In this uplifting and personal talk, learn more about how this new understanding of our place in the world is galvanizing people to take action in the fights against extreme poverty, climate change, gender inequality and more."

"The United Nations comes up in international news a lot. But what is it? What does it do? Why is it important? CBC Kids News’s Sid and Ruby break it down for you."

"More choices, more opportunities, more jobs, and better standards of living. Learn how APEC is making this a reality."

The History of NATO

"From the signing of the North Atlantic Treaty in April 1949 through the Cold War, the fall of the Berlin Wall, the terrorist attacks of the early 2000s and recent operations and partnerships to emerging security challenges, NATO is a part of history."

What are the universal human rights? | TED-Ed

"What exactly are the basic human rights? Who gets to pick them? Who enforces them—and how? Benedetta Berti explores the subtleties of human rights."

"Greta Thunberg realized at a young age the lapse in what several climate experts were saying and in the actions that were being taken in society. The difference was so drastic in her opinion that she decided to take matters into her own hands."

"This video documents the impacts of climate change from an Inuvialuit perspective."