The Mystery of the Underground Railroad 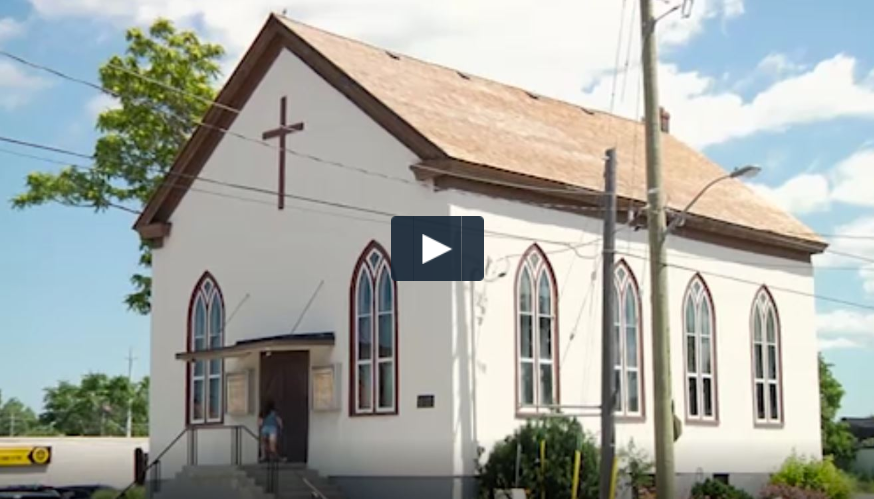 "In Aunt Tilley’s inherited old house, Kyla and E.B. investigate random objects in file drawers that reveal how history is connected to the present. Today's mystery objects include a postcard, a dream catcher and a lamp. Kyla follows the postcard clue to the Salem Chapel BME Church in St. Catharines, Ontario, a part of the Underground Railroad which helped American slaves escape to freedom. She learns about black slavery in North America, about anti-slavery activity in Canada, and Harriet Tubman's role in helping slaves. Teresa sings some spiritual songs that communicated secret escape instructions. Meanwhile E.B. learns about dream catchers, designed by First Nations people to catch bad energy in its spider-web shape. He is surprised to learn that First Nations people helped Underground Railroad escapees by guiding them through swamps, showing them how to cure rattlesnake bites and how to make a smokeless fire. E.B visits Bertie Hall in Fort Erie, a first safe house for many slaves crossing the Niagara River from the US side, and finds a lantern in the window that solves their third clue. Slaves were still in danger of being caught by US bounty hunters when they were in Canada, so a secret room was used to hide them. By 1865 slavery was abolished in the US, and the Underground Railroad was no longer needed."

Inuuvunga - I am Inuk, I am Alive

This video is from the National Film Board of Canada.

"In this feature-length documentary, 8 Inuit teens with cameras offer a vibrant and contemporary view of life in Canada's North. They also use their newly acquired film skills to confront a broad range of issues, from the widening communication gap between youth and their elders to the loss of their peers to suicide. In Inuktitut with English subtitles."

No Fish Where To Go 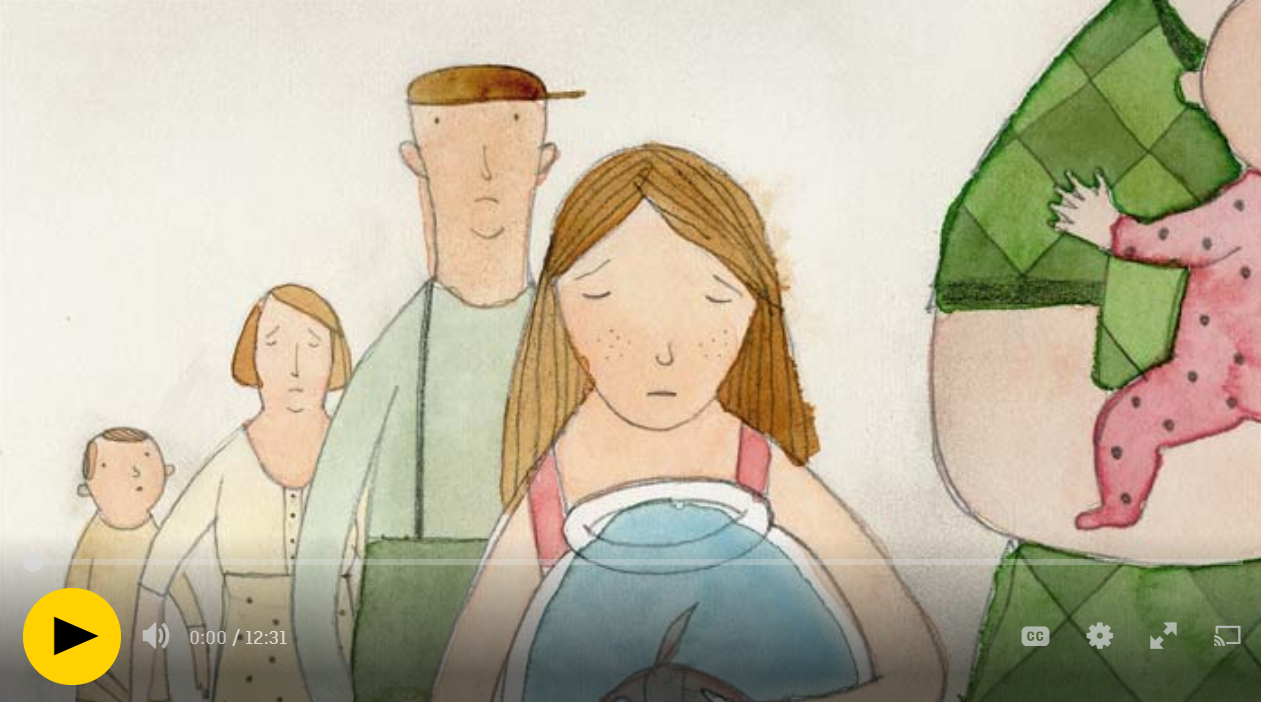 This video is from the National Film Board of Canada.

In this short animation based on Marie-Francine Hébert's 2003 book of the same name, a friendship unites two little girls from opposing clans in a village where tensions are mounting. The citizens with the red shoes clearly despise those without, and one fateful morning, one of the girls and her family are accosted at gunpoint by their oppressors. The little girl barely has time to grab her beloved pet fish before the men are herded to one side and the women and children to the other. So begins our protagonist's long and painful journey as she seeks shelter for herself, her mother, and her fish. This modern tale compassionately and poetically addresses intolerance and the consequences of war. 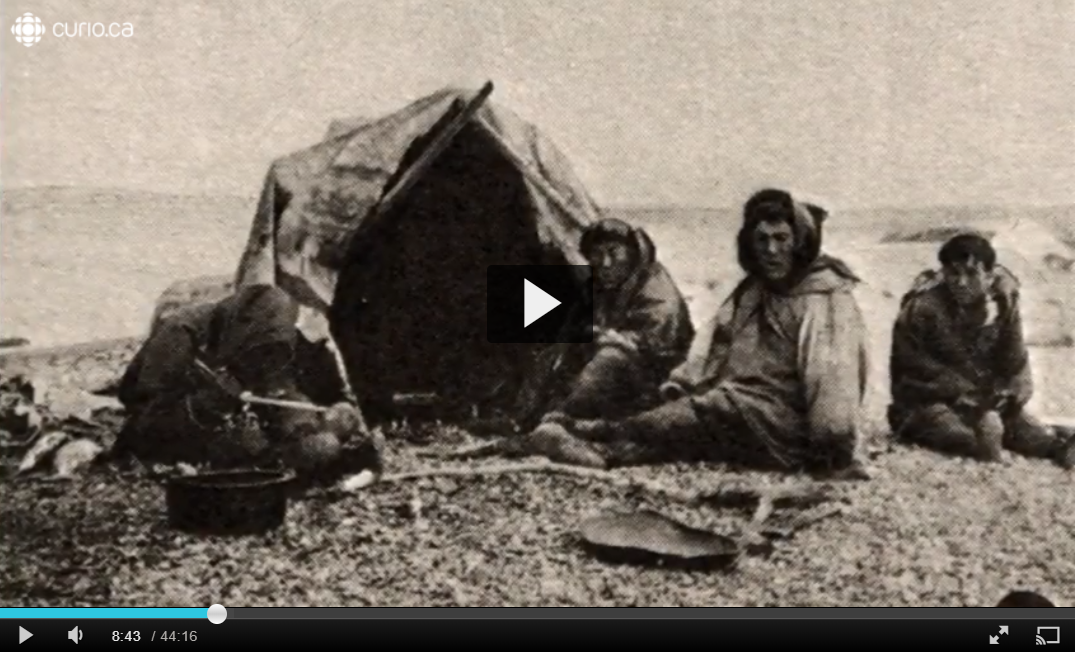 This video is in the Curio collection.

Inuit Odyssey follows Canadian Arctic anthropologist Niobe Thompson on a visually stunning journey across the North to trace the origins of the modern Inuit. In a circumpolar expedition stretching from the ancient hearth of Thule culture in Siberia, to the high Arctic home of the gentle Dorset people, and to the final battleground of the Thule and the Norse in Greenland, Inuit Odyssey explores the mysteries of the Thule conquest of the Arctic.

"There was a time in this country when Chinese-Canadians were denied the right to vote and banned from entering the professions.  This was the reality for the young men and women of Chinese-Canadian descent, the majority born on Canadian soil, at the outbreak of the Second World War.  Why, then, did they volunteer and risk their lives for a country that denied them the fundamental rights we now take for granted?"

How to talk about Indigenous People 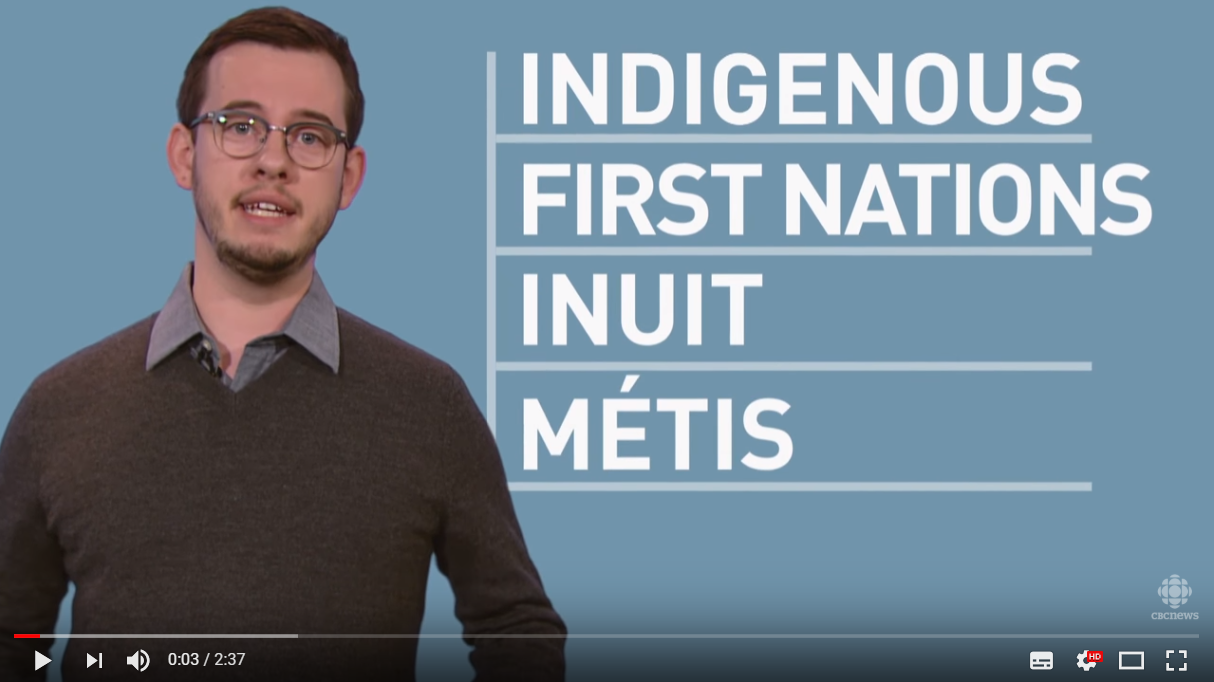 "It's National Aboriginal History Month. Ever wonder how to use the proper terms when referring to Indigenous Peoples? Inuk journalist Ossie Michelin has a friendly how-to guide." 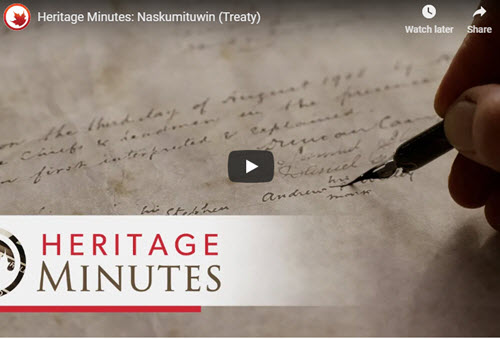 Think Like a Historian: Introduction to the Halifax Explosion 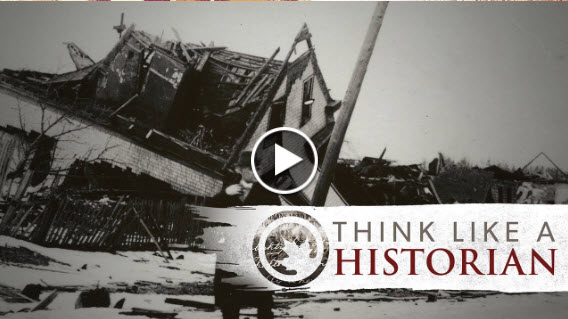 An Education Guide accompanies this video, featuring content on the Halifax Explosion.

"From 1914-1941, the Vancouver Asahi were on of the city's most dominant amateur baseball teams, winning multiple league titles in Vancouver and along the Northwest Coast.  In 1942, after Canada declared war on Japan, 22,000 Japanese Canadians were interned in the interior of BC, including the Asahi players."

"You’ll be amazed to hear about the internment of Canadian citizens during WWI and how it affected the Ukrainian community of Vernon, B.C."